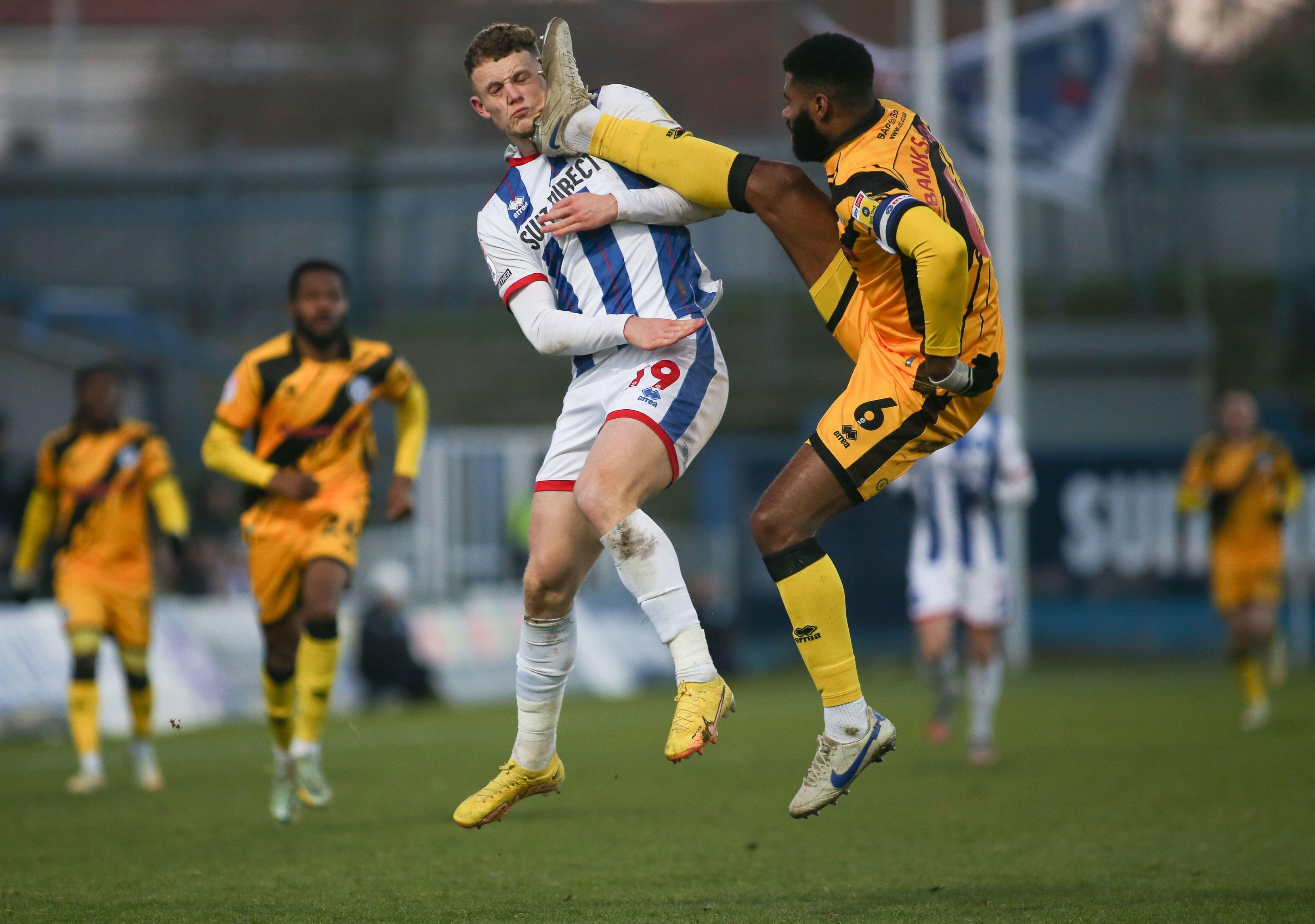 ROCHDALE star Ethan Ebanks-Landell noticed a straight crimson for a horror deal with on Jack Hamilton.

The defender caught the Hartlepool star by the neck with an extremely excessive boot within the 51st minute of the League Two fixture.

Hamilton was fortunate to return away unscathed by the 30-year-old’s boots.

Referee Marc Edwards was given little or no selection however to point out the Rochdale man a straight crimson card.

Hamilton would go on to get his revenge on the pitch as he double the host’s leads within the sixty fourth minute. 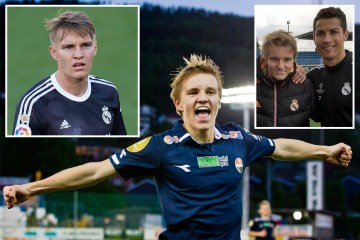 To compound the distress for Rochdale, substitute Sam Graham was additionally despatched for an early tub as he picked up two yellow playing cards in 31 minutes.

A number of the followers have been fuming at Ebanks-Landell’s determination to go for the ball within the method he did.

One tweeted: “The decision making of some of our ‘players’ is baffling.”

A second commented: “Stupid challenge, can’t see us staying up.”