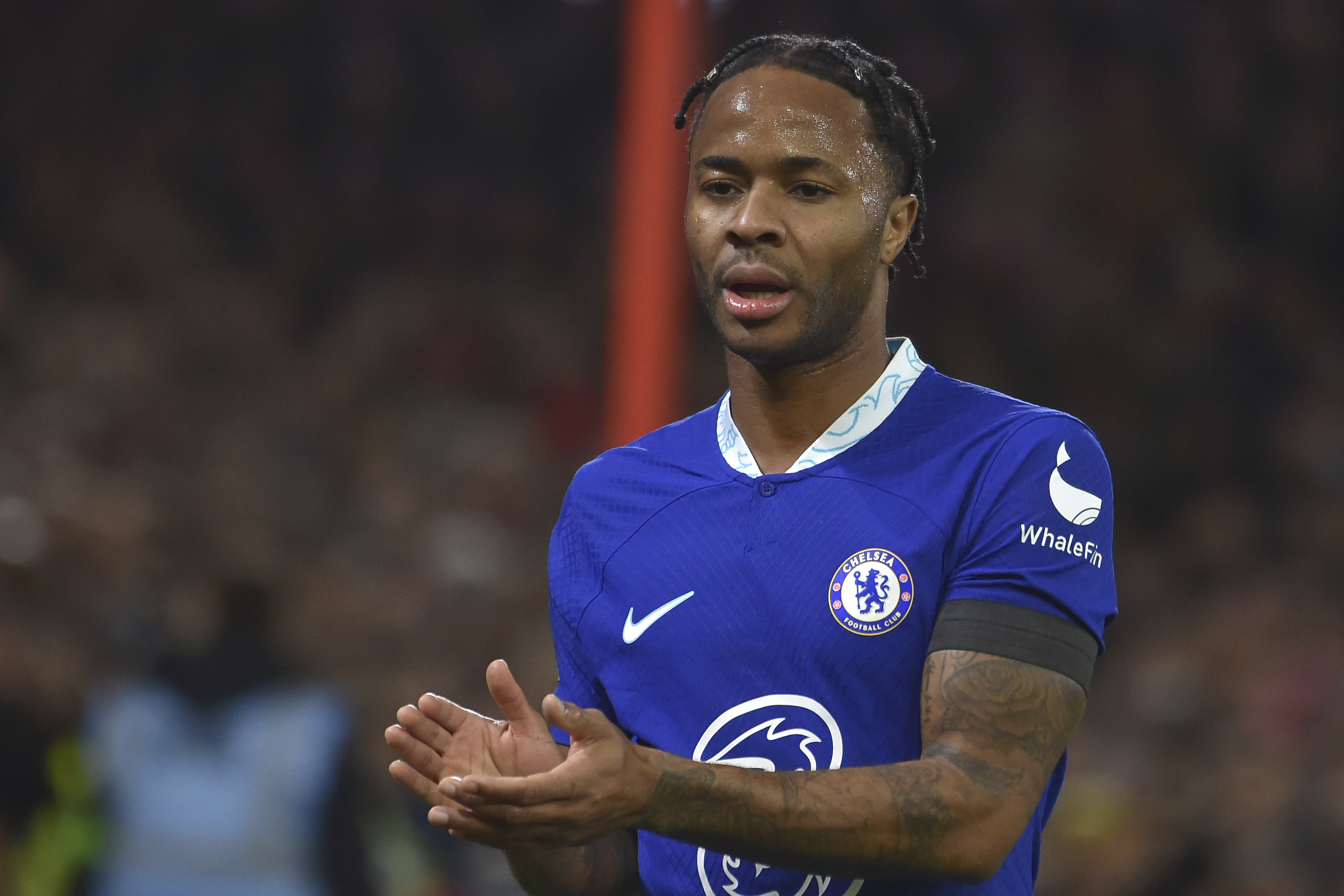 AN Aston Villa fan has been banned from video games for 3 years for racially abusing England star Raheem Sterling.

Timothy Hyslop, 54, yelled a racist slur whereas the Chelsea man was on the ball throughout the first half of their Premier League conflict in October.

Hyslop, of Burton, Staffs, was given a three-year soccer banning order and ordered to pay fines and prices of £538.

PC Stuart Ward of West Midlands Police — the UK’s first devoted soccer hate crime officer — mentioned: “This type of behaviour is not going to be ­tolerated.

“Abusing anybody for the color of their pores and skin is disgusting. 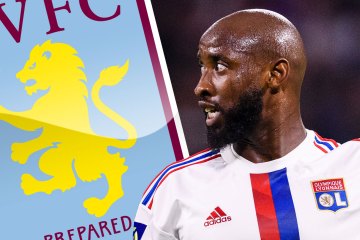 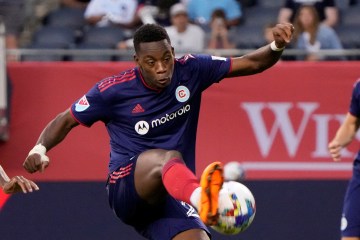 “There is no place for racism in football or society in general.”