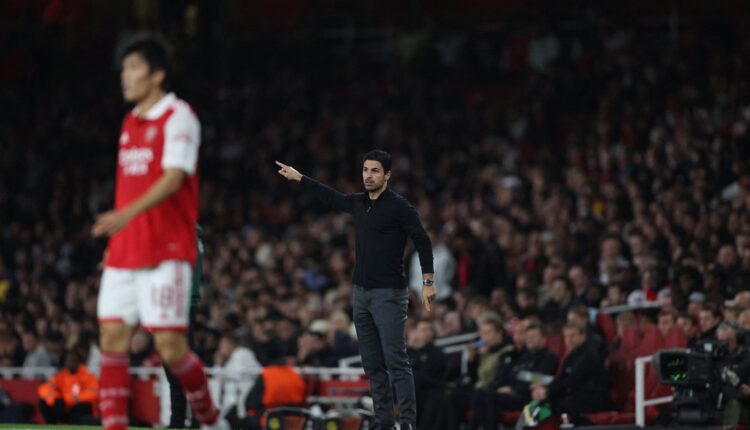 Arteta particulars what was missing in Bodo/Glimt victory 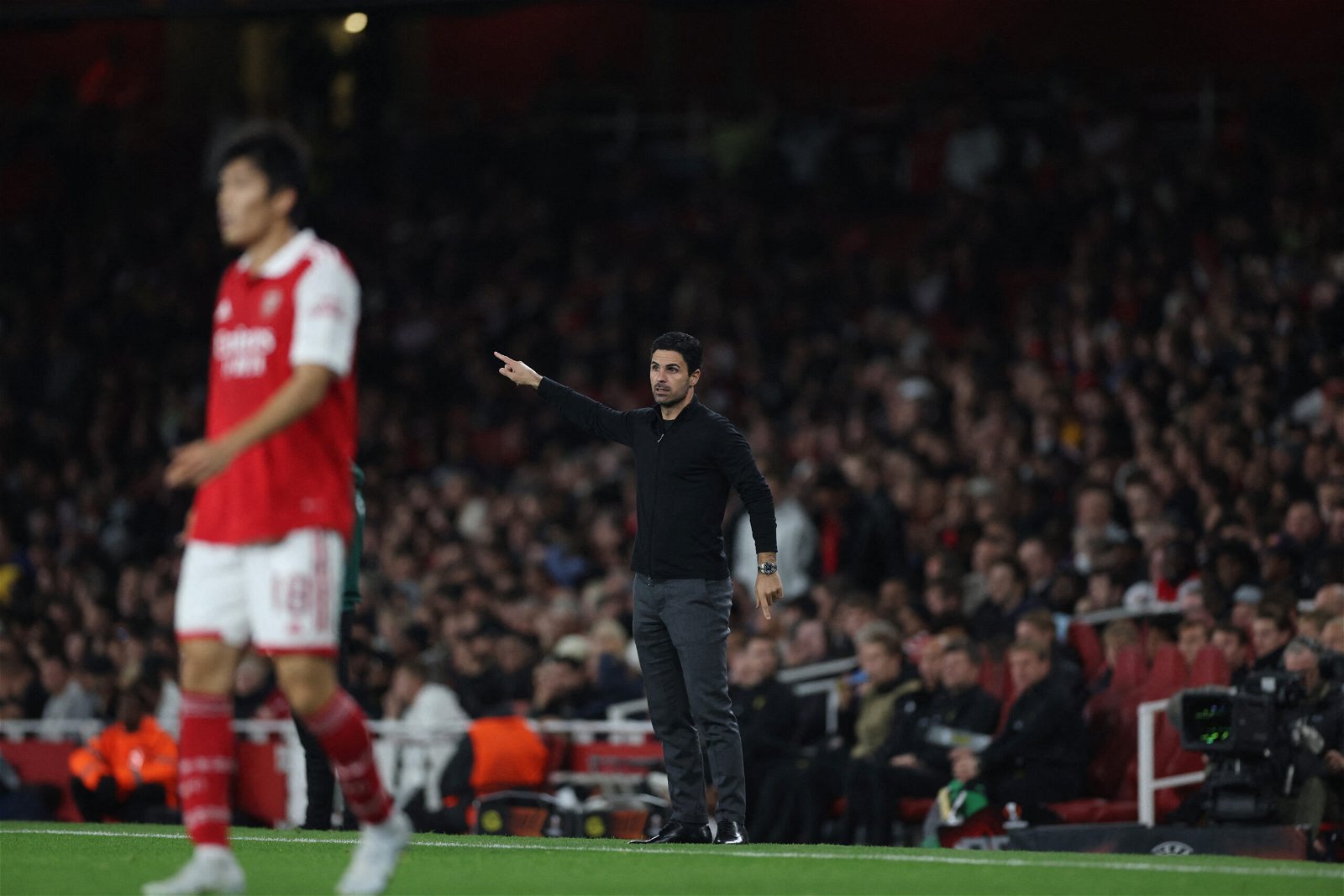 He said: “We had spells that we were too rushed, and we didn’t win enough duels. We didn’t manage the ball well enough when we won it back, so it became a really open game with a lot of transitions and hone you have the result in your hand you need to manage the game much better.”

“We didn’t put 10 or 15 passes together enough times in the game to try to get the ball more in the final third. We were really effective in the final third and we looked a threat, but in terms of composure and sometimes the timing between the units because they haven’t played together much, some levels were lacking a little bit and in football timing is everything.”

Arteta additionally had this to say on Jesus’ impressive work rate when he got here on: “I love his mentality. It doesn’t matter how long he plays when he plays, in which position. He always gives absolutely everything. You see his pressing when he goes on the pitch, it makes the team different. His energy as well. Obviously today he (made) an outstanding action, to create the third goal.”

Arsenal Vs Liverpool: A Liverpool perspective