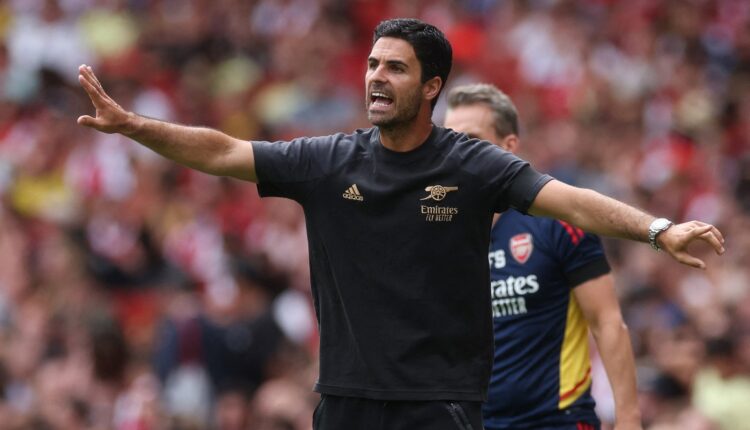 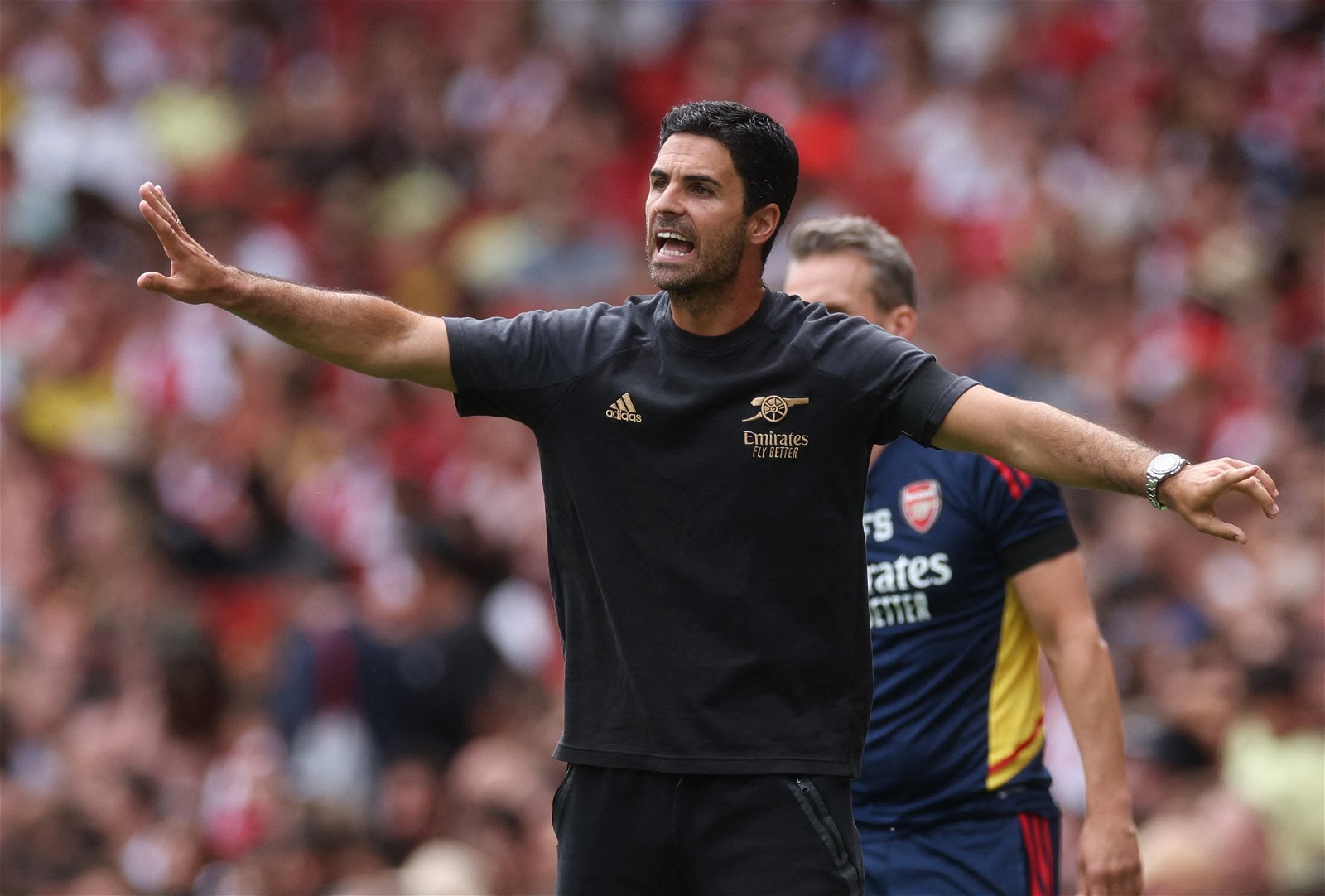 Arsenal are anticipated to make not less than one signing within the January switch window and the place has been recognized.

The summer time window didn’t finish in the absolute best approach for the Gunners as their ultimate push for Aston Villa’s Douglas Luiz ended in futility. Villa weren’t keen to take heed to presents, whereas Arsenal had been pushed again by Leicester’s asking value for Youri Tielemans, who’s already in his ultimate 12 months on the Premier League membership.

Ahead of January, the Gunners have began planning and hoping for a profitable winter enterprise, as they search to stay on the high of the league and maintain competing for a top-four end. Manuel Locatelli and Ruben Neves have been recognized, whereas Villa’s Luis‘ identify has popped up as soon as once more.

A report has now emerged that the Gunners are set to spend once more in January and will probably be on a brand new central midfielder.

THE LATEST: A MUST-BUY

The Daily Mail stories that Arsenal are eager on spending once more in January, with a brand new central midfielder high of their wishlist.

The Gunners loved good success in the summertime with the acquisition of Gabriel Jesus and Oleksandr Zinchenko from Manchester City, Fabio Vieira from FC Porto, Matt Turner and Marquinhos.

Edu and Arteta pushed for extra offers in the summertime however they had been let down, suggesting the North London outfit may lastly make a transfer for a winger and a central midfielder in January or subsequent summer time.

And now, it appears like midfield is the precedence, particularly with Mohamed Elneny and Emile Smith Rowe’s long-term absences plus Thomas Partey’s recurring health points.

Arteta and Edu have a key determination to make in January as per the midfielder they are going to be settling for.

Different courses and units of expertise have differentiated the gamers and will probably be right down to a vital determination within the new 12 months, that can decide the following midfielder to hitch the Gunners.