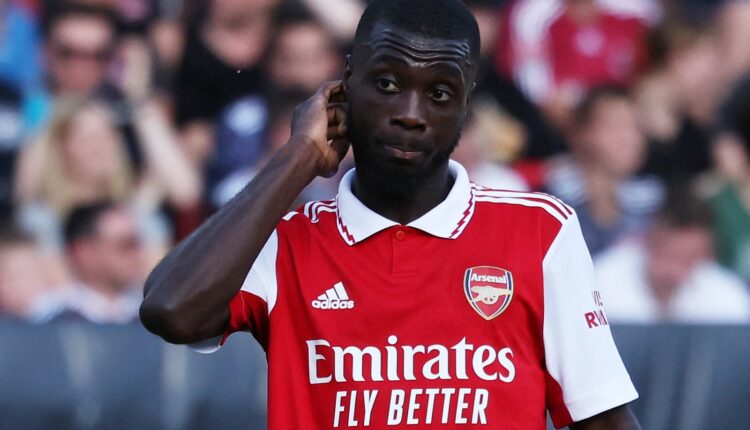 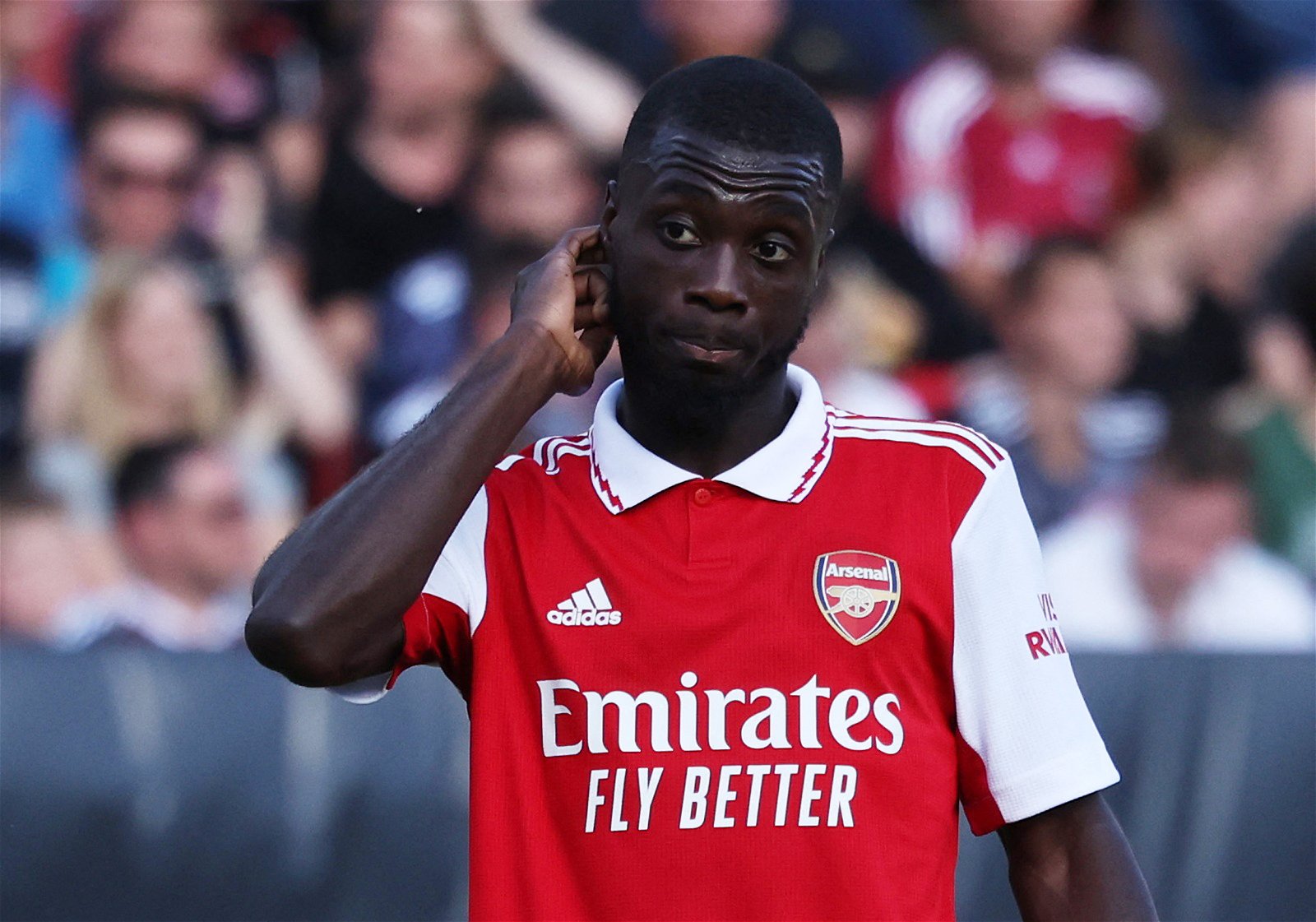 According to a report, Arsenal winger Nicolas Pepe took a pay minimize to make sure his profitable mortgage switch to Nice this summer season.

THE LATEST: UNWANTED AT ARSENAL

Nicolas Pepe joined Arsenal in a £72m move from Lille in the summertime of 2019 and by no means reached the heights he exhibited in France for giant elements of his time on the Emirates. After the membership’s persistence grew chilly, he grew to become a fringe participant up to now two seasons.

In reality, he made solely eight starts throughout all competitions within the 2021/22 season.

In the few occasions he was thought of, he did not persuade and appeared like a person who was not keen on staying on the Emirates. In a bid to safe an Arsenal exit, his wages grew to become a battle for groups to match because the likes of Newcastle and Leicester City had been keen on his companies.

As the deadline switch day was approaching and seeing he was now not in Mikel Arteta’s plans, the Ivorian needed to decide with a view to guarantee his transfer to French side Nice change into a actuality.

Arsenal winger Nicolas Pepe took a pay minimize to make sure his profitable mortgage switch to Nice this summer season.

The Ivory Coast worldwide actually struggled throughout his spell in North London and it was within the curiosity of him and the membership that he left this summer season, ultimately sealing a mortgage transfer to Ligue 1 facet Nice which got here at a price.

According to French newspaper L’Equipe,  Pepe took Nice’s provide, taking a 25% pay minimize to depart the Emirates Stadium for a return to France.

Pepe has scored simply as soon as in his six appearances for Nice thus far.

THE VERDICT: NEEDED TO LEAVE

Pepe was clearly not in Mikel Arteta’s plans, so leaving Arsenal by any means potential was the perfect the winger might have performed. It goes to point out the mutual understanding between the events, regardless of the circumstances.

Why Phil Foden does not play in midfield for England explained

Why Phil Foden does not play in midfield for England…